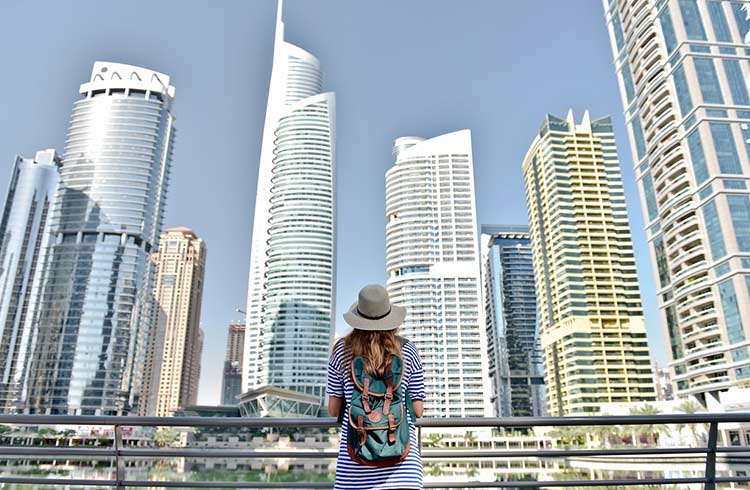 Things to know while traveling in a middle east country

Most of the people are so focused and adapting the western culture and style that little did they know about Middle East countries and their people.

The lack of such knowledge and understanding of Middle East culture could be a disadvantage since this generation is keen on having trips and traveling to their tourist destinations.

And if you are deciding to plan a trip or are traveling to a Middle East country, you will face some daunting circumstances. You must be prepared to adjust to religious differences, political turmoil, cultural differences, and extreme weather conditions. Although the country standards vary from region to region, the Middle East countries are dominated mainly by Islamic law and culture.

So, to have a peaceful travel experience, you have to learn about their culture and customs to avoid any unwanted attention. Listed below are some of the things you have to know and take care of while traveling in a Middle East country.

When we talk about dress code or fashion in western countries and Middle East countries, you can quickly notice the vast difference. The women here dress in a very conservative manner and interact significantly less with men. Even in places like Dubai, a prominent tourist destination, it is better to dress modestly and respectfully in public areas. For example, not showing excessive cleavage or wearing micro-mini dresses.

This conservative dressing sense is for both men and women. The only important point is that women should emphasize it more. The people there may not tell you to cover up more, but it should be in your instincts to consider their local sentiments and customs.

You could still find some Middle East countries which are more conservative than the rest, where the is very little interaction among men and women in public places. If someone does, it could possibly result in disrespecting their sentiments.

During the Ramadan month, you cannot eat in public, or else it would be rude to the religious process of the locals. You can later join them in their feast, or just eat inside. If you are unaware of their mannerisms, just give some effort and make some local friends.

No alcohol or bacon

If you wish to throw a party or just plan to eat out, you should just be satisfied with the menu without alcohol section and any kind of pork dishes. This is due to the Islam tenets that forbid the consumption of any pork items and alcohol products. Even if you find a non-muslim eatery/restaurant, it is implausible to see such things on their menu. But, fortunately, you might still manage to find some that serve alcohol as a tactic to satisfy their tourist.

If you happen to indulge in hookahs, then you have reached the ultimate destination where you can smoke shisha or flavored tobaccos.

Also, avoid any quintessential greetings like high fives, hugs, or affectionate shoulder slap with their locals. Just a firm handshake would suffice your formal greeting.

Another custom of the Middle East countries that you may find weird is that you should not refuse a cup of coffee offered by a store. Refusing a coffee is considered extremely rude and is almost forbidden to do so in many Gulf countries. This offer made by the store is a sign of simple hospitality throughout many Middle East nations.

Another Middle Eastern custom that involves money is the “baksheesh.” If you don’t understand what baksheesh is, just think of it as a “tip” in western culture. However, the difference between a tip and a baksheesh is that anyone can ask for the tip from the customer, whatever the service is. And asking for baksheesh is not considered a disrespectful act.

Moreover, most of the Middle East countries expect the customers to give baksheesh to workers in the hospitality sector doing jobs like bellhops, hotel maids, waiter staff, or valets. But whether the customer wants to provide baksheesh depends on their level of satisfaction from the service provided. Baksheesh is encouraged since it is a way to earn more income apart from low-paying jobs.

Every country is unique, so wherever you travel, you have to maintain some basic etiquette.

Why You Need An Institute to Learn New Things in Dubai?

How To Find Perfect Opportunities For Marketing In UAE 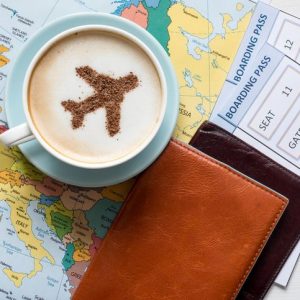 We are travel blog. We provide you wonderful advices and ideas for your trip. You will find useful adventurous information and beautiful places to visit.

Please get in touch at: mdsaroya@gmail.com